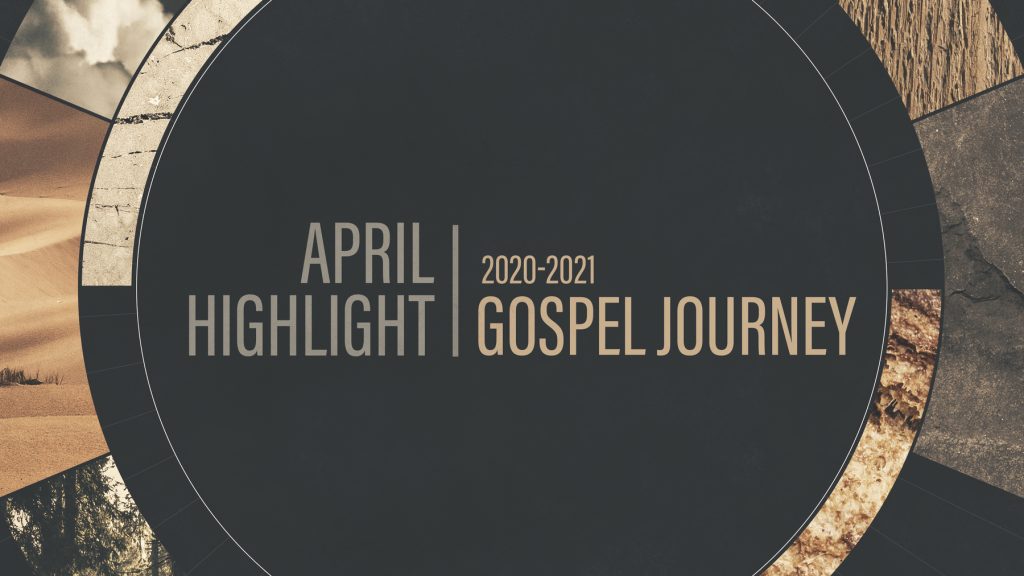 Gospel According to John

Throughout the Old Testament, the number seven symbolizes, or at least is closely associated with, God’s holy character and His works.[1] In the New Testament, the Apostle John, “the disciple whom Jesus loved,” continues with the tradition and writes his Gospel account and the Book of Revelation replete with the symbol-laden number. On one hand the use of the number seven is abundant in Revelation as everything seems to appear in sevens.[2] The Gospel of John, on the other hand, is much more subtle.  Although on the surface the number seven does not seem to play a significant role as it only appears once,[3] the author carefully selected and organized the whole content in sevens: he records seven unique discourses to set the stage, seven “sign” miracles[4] to validate the deity of the Messiah, and seven metaphors to illustrate the vital relationship between the Messiah and the world.

The metaphors in the Gospel of John are also known as the “seven ‘I am’ statements” of Jesus. ① After feeding the 5,000 men Jesus said, “I am the bread of life . . . which came down from Heaven” (6:35, 41). ② To the antagonistic Pharisees He announced, “I am the light of the world” (8:12), and then He healed the man born blind (ch. 9).  ③ and ④ He denounced the religious leaders in Jerusalem, who were taking advantage of the people and leading them astray instead of shepherding them, and said, “I am the door of the sheep” and “I am the good shepherd [who] giveth his life for the sheep” (10:9, 11).  ⑤ To Martha, who was moaning over the death of her brother, He declared, “I am the resurrection, and the life” (11:25). He then resurrected Lazarus, who had been dead for four days.  ⑥ Right after the Lord’s Supper (ch. 13), He once again reassured His confused and fearful disciples by saying, “I am the way, the truth, and the life” (14:6).  And, lastly, ⑦ right before He went to the Garden of Gethsemane to pray, He encouraged the disciples concerning the coming persecutions and exhorted, “I am the true vine . . . . Abide in me, and I in you . . .” (15:1, 4).

Notice two things on these positive assertions.  (1) All seven are connected by the thread of “life,” one of the key themes of the Gospel, and your access to that life hinges on your response to Jesus in faith. (2) All seven underscore the non-negotiability of faith and attachment to Christ, not only by virtue of their positive assertions but also by the implication of the converse. In other words, Jesus does not give you a third choice.  You must believe and follow Jesus with full commitment and gain eternal life or the inevitable death will be the necessary consequence.

[1] God rested on the seventh day of Creation, establishing a seven-day week (Genesis 1); God commanded Noah to bring all the clean animals by sevens (Genesis 7); the regulation about the seven-year cycle around the years of Jubilee (Leviticus 25); and Daniel’s seventy weeks (literally, in Hebrew, “seventy of sevens [years?]”) regarding the coming of Jerusalem and the coming of the Messiah (Daniel 9), just to name a few.

[4] The miracles recorded in the Gospel of John are called “signs” (sẽmeion) rather than miracles (dunamis) because John recorded the miracles with a specific emphasis that those were designed to elicit faith in the disciples.