What Principles do we strive for?

We believe that all our ministries should be guided by Biblical principles. These principles are found from Genesis to Revelation. Here are the ten most important principles you will hear in our teaching and preaching.

The word integrity comes from the quality of Roman soldier’s breastplate. Every morning the centurion would line his men up in full uniform and they would slap their breastplate and say the Latin word from which we get our English word, “integrity.” Integrity means, “wholeness” or “soundness.” The Roman soldier was asserting that his breastplate was strong and could withstand the difficulties of combat. Our ministry, first and foremost, will be a place of integrity. By God’s grace we will have integrity as we deal with people as well as problems and finances. Operating without spiritual wholeness or soundness, no matter how large or great the ministry, will only be burned at the Judgement Seat of Christ. It is in His presence we wish to be accepted. This is why integrity is such an important issue with us. II Corinthians 5:9-10 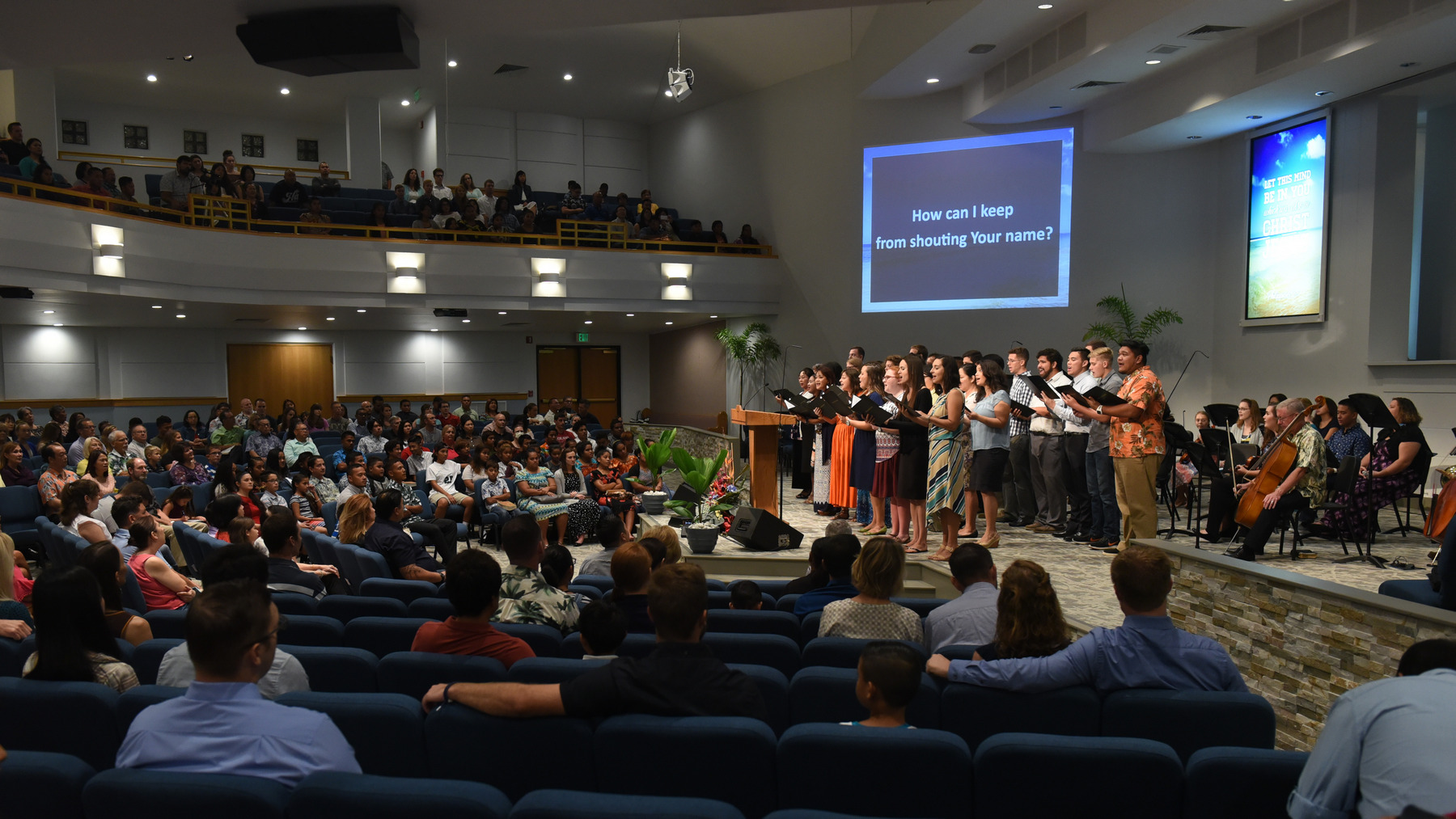 The Bible teaches us that Christ did not come to be served, but to serve and give his life a ransom for many. In every aspect of our ministry we attempt to be selfless in our service of others. It is not our goal or objective to be self-absorbed, but rather selfless in the business of the King. At times service can be uncomfortable and take us out of our “comfort zones.” However, our Master was a servant and we are not greater than our Lord.  Mark 10:45

It is vital as we endeavor to reach people with God’s love that our focus is the message of Christ. His virgin birth, sinless life, substitutionary death and miraculous resurrection, must be central to all our efforts in evangelism. We do not have the right to change this message to anything other than Who He is and what He has done. We, like Paul, know nothing but Christ crucified. That is our message.  I Corinthians 1:22-23; 2:2

Scripture is very clear that all we have is God’s. We are also instructed that an evidence of God’s Spirit filling us is the fruit of temperance or self-control. It is vital that God control our time, talent, and treasure. We must never think that we have rights over the gifts that God gives us. Industry, frugality, and discipline are characteristics of spirituality that must be passed from generation to generation in a godly home.  I Corinthians 4:1-2, Galatians 5:22-23

We believe that God would have us strive for excellence in every field of endeavor. Every day at the end of creation, He said that the creation was, “good.” We should strive to emulate our Master in everything. He is a God of order and excellence. We should always do our best to show the world His essence. I Corinthians 10:31

In the New Testament the word used for preaching is kerux. This was the description of the herald who stood on the city walls and cried out to the city of important announcements or the approach of the enemy. We believe that the pulpit and proclaiming of the Word of God with great passion is central to the teaching of Christ. Preaching may appear foolish to the world, but it is the primary vehicle in this Dispensation for proclaiming the Word of God. Many despise passionate preaching, but the wisdom of God is greater than the wisdom of men.  I Corinthians 1:21

This value is one we take very seriously. In a world that values immorality and amorality, we value morality. This morality is rooted in the Word of God and moves far beyond man’s perversion of God’s gift of sexuality. It extends to ethics, spirituality, and every-day choices. Scripture sets forth our value system of purity when Christ commands us to love our neighbor as ourselves and Paul expands on this teaching when he shares with us that love never does anything hurtful to its neighbor. Pure love for God will always work its way out in a pure love for our neighbor, even if it requires our own discomfort.  Matthew 22:37-40; Romans 13:9-10

Unity According to Scriptural Principles

Disunity is a scourge to modern Christianity. Yet, the greater epidemic is disobedience to the Word of God. Some have separated because of a bitter spirit or personality conflicts. The result of this sinful disunity has often led to unity, which is often at least as sinful because it violates the Word of God. This false unity lays the hand of approval on those who deny essential doctrines of Scripture like the Deity of Christ, Faith Alone, Substitutionary Death, and Personal Holiness in the process of Sanctification. While admitting disunity is sometimes caused by a sinful and wicked spirit, the corollary is not true that, therefore, unity must be a sign of spirituality. This false syllogism, unity is a sign of spirituality, has led many to abandon the Scriptural truth of separation from an openly flagrant and immoral brother, when this person has been repeatedly warned. This principle of separation holds true whether it is personal or ecclesiastical immorality.  Matthew 18:15-17; I Corinthians 5; II Thessalonians 3:6-12; Galatians 1:6-9; 2:11-16

One reason we house an academy, institute and radio station as ministries of our local church is because we believe that this vital area of preparation and presentation for ministry, mentoring, best takes place in the local church. We intend to invest our lives in the next generation as we, by the power of the Holy Spirit, develop servants who will be like Christ. This is the example of Christ. He poured himself into a few men and they reproduced themselves in the lives of many. Our ministry desires to mentor others into vocational and non-vocational service. Romans 8:28-29

What is our Priority

We desire that each area of our ministry be guided by Biblical principles. As such, we regularly evaluate the effectiveness of each ministry on the basis of these Biblical priorities. All of these were found in the New Testament early church (Acts 2). 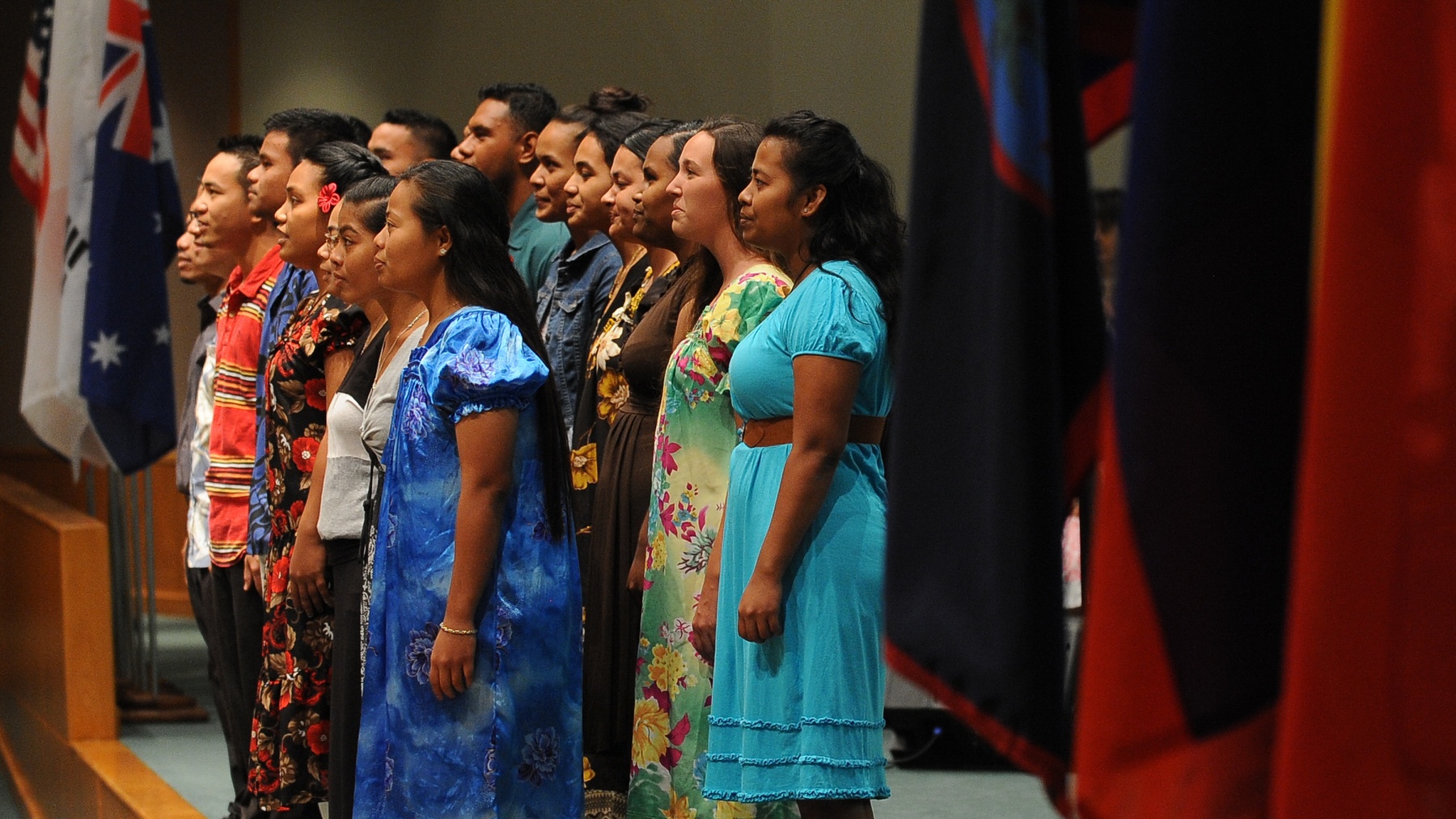