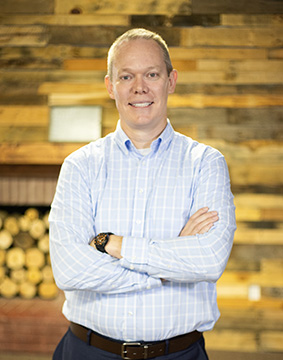 After participating for over eleven years in urban church planting in the Midwest, Jason and his wife, Heather, moved their four children to Greenville, SC, with a desire to train men and women at Bob Jones University for multi-ethnic ministry. Jason and Heather were blessed with two more children while in Greenville. Once adjusted to his new role as a professor at BJU, Cornerstone Baptist Church extended a call to Jason to serve on staff as pastor of outreach and discipleship beginning January 2008. Jason's heart continued to grow for church planting when he accepted the call to start Palmetto Baptist Church in 2010 where he currently serves as the Pastor for Preaching and Vision.

His previous ministry experience includes serving as a youth/assistant pastor for nine years, a senior pastor for two years, and an adjunct professor at Central Baptist Theological Seminary and Northland Baptist Bible College.

*Children will start the service each night in the Auditorium and then be dismissed to their service. 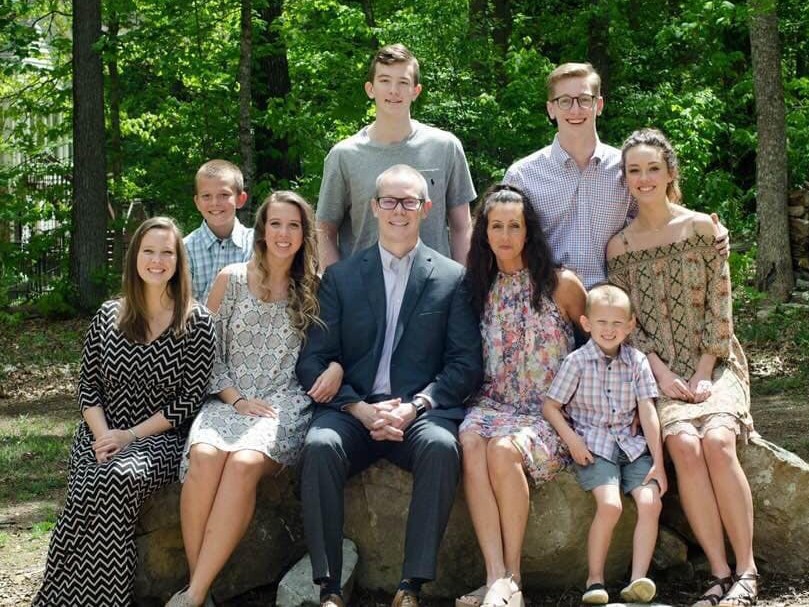 Dinner will be provided Monday-Tuesday from 5:15-6:30 pm in the Cafeteria. A donation of $2 per person or $1o per family is suggested to help offset the cost.