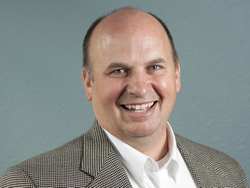 Jim Tillotson became the president of Faith Baptist Bible College and Theological Seminary in Ankeny, Iowa, in June of 2015. He previously served for eighteen years as the senior pastor of Meadowlands Baptist Church in Edmonton, Alberta, Canada. During that time he led the church in planting three other churches and salvaging another. He also helped to start a Christian school and a small Bible institute.

Jim holds the Bachelor of Arts (1990) and the Master of Ministry (2002) degrees from Northland Baptist Bible College. In 2016 Bob Jones University conferred on him the honorary Doctor of Divinity degree. Jim serves on the U.S. and Canadian councils of Baptist Mid-Missions and on the board of Grand View Camp in Eagar, Arizona.

Jim has a passion for evangelism, church planting, and preparing leaders to serve the Lord. Play or download his Summit Meeting messages below. 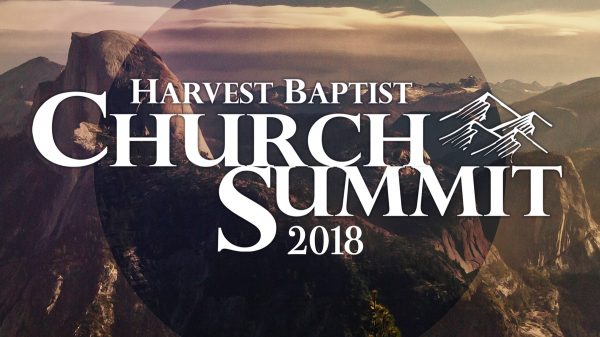