Declare His Glory Among the Nations!

Les Heinze was the speaker at our Missions Conference February 27-March 2 2022 reminding us of the mission to “declare His glory among the nations”!

Pastor Les Heinze grew up on a dairy farm in Michigan in a Catholic family. A college roommate influenced Les to accept Christ as his personal Savior when he was studying for an engineering degree. He joined the staff of South Sheridan Baptist Church in 1984 and in 1990 became the senior pastor. In 2007 the church relocated west of Denver to a new 77,000 square foot facility on a 32-acre campus the church changed its name to Red Rocks Baptist Church, located in Morrison, Colorado. He has served at the church as the lead pastor for over 30 years and earned a Doctor of Ministry degree in 1997 from Northland Baptist Bible College.

Pastor Heinze preaches the Bible on a weekly basis, oversees the ministry, and shepherds the members of the church. Les has spoken at other churches, conferences, on the mission field, and serves on the board of directors for several organizations. Pastor Heinze and his wife Starry have two grown children and another son who is in Heaven with Christ and four grandchildren. 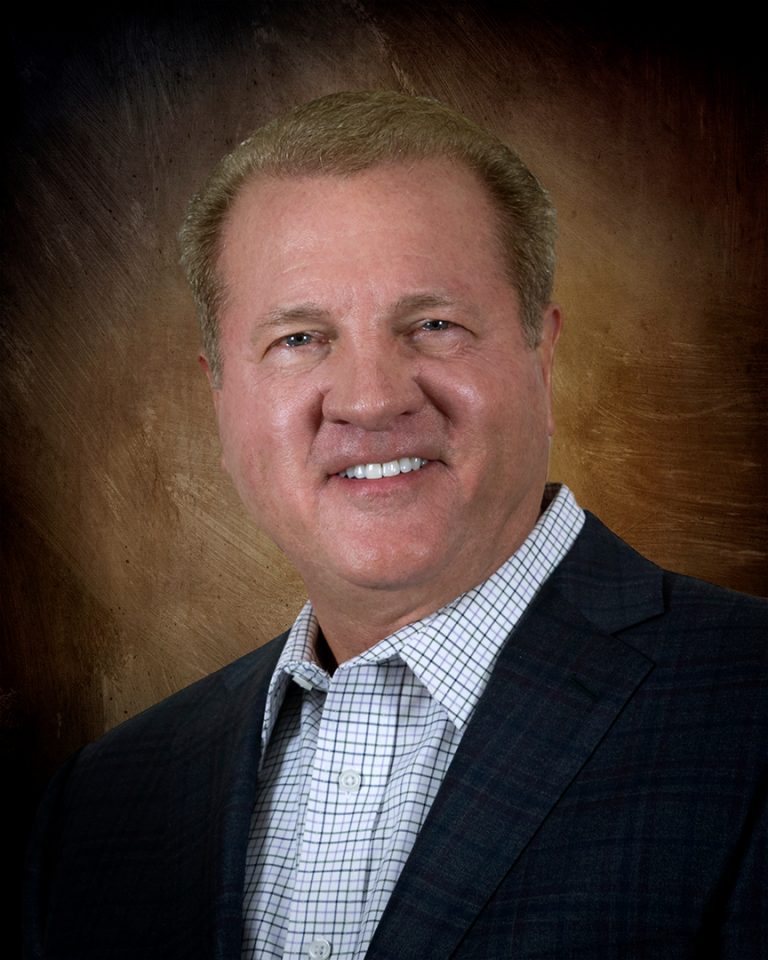