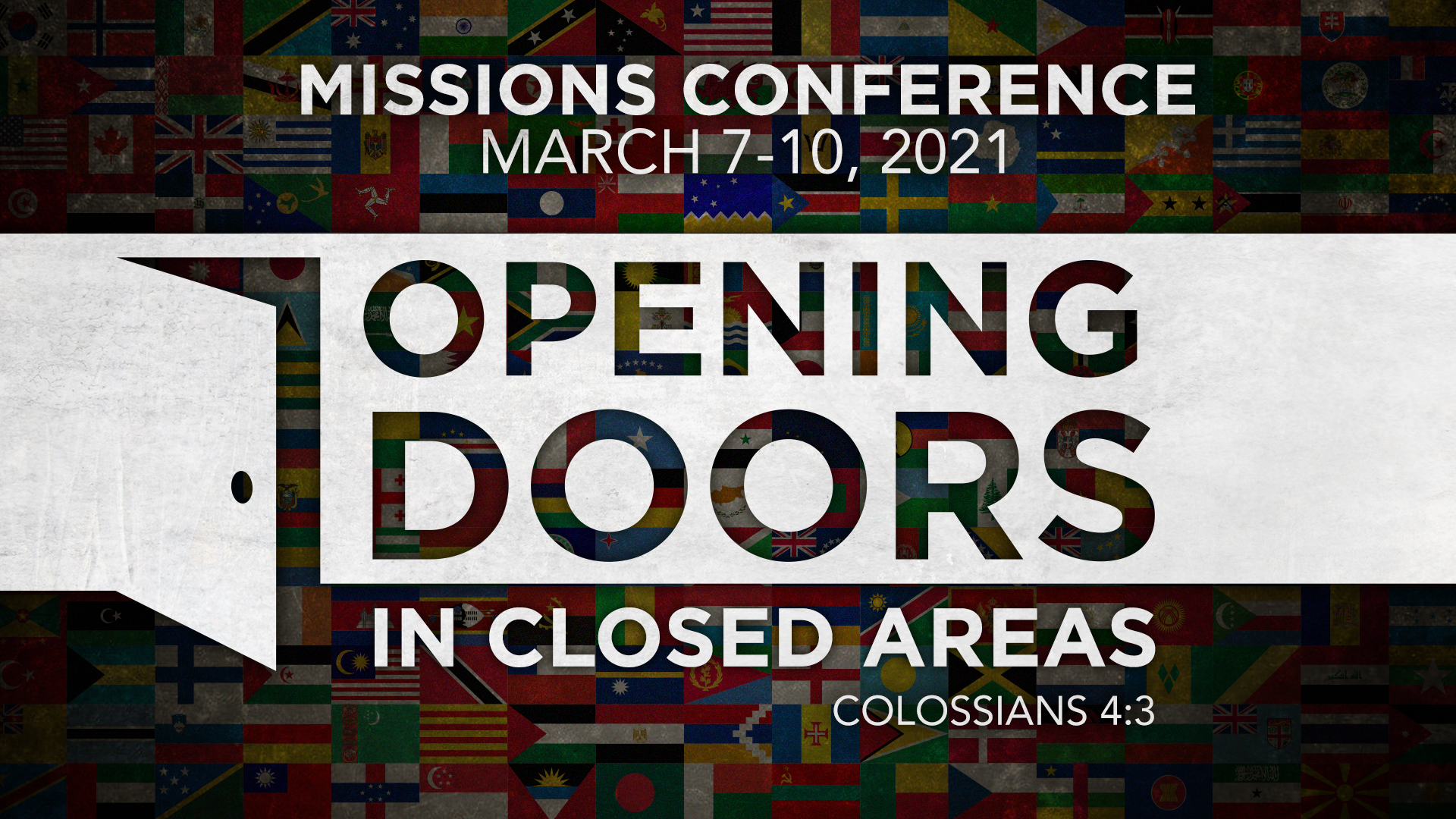 This is an exciting week around Harvest Baptist Church. This Sunday, we begin our missions conference. Pastor Brian Trainer will be with us via video livestream Sunday morning to get things started. We have services at 9am and 11am Sunday morning - and all the standard COVID-19 safety protocols will be in place.

On Monday through Wednesday evenings, we will also hear from Joel Wagner, Pastor John Zimmer as well as other pastors from the surrounding region. Our theme this year: Opening Doors in Closed Areas. We hope you can join us!

Creatively Reaching the World with the Gospel 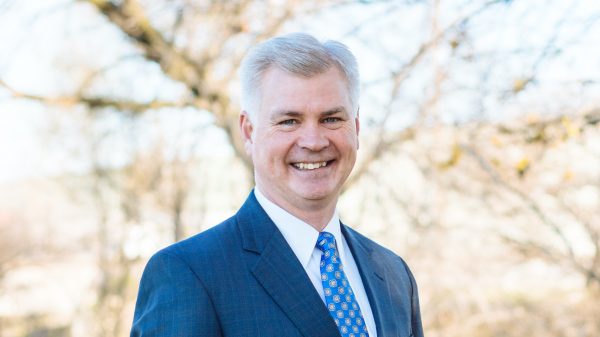 Brian Trainer serves as the Pastor of Missions and Ministry at Lakewood Baptist Church in Milwaukee, Wisconsin.  Brian and his wife, Sherry, helped establish Lakewood in 2009.  He has been in pastoral ministry for over twenty years and has served with several Christian universities/seminaries.

Both Brian and Sherry enjoy serving around the globe (50 countries and counting) in preaching and teaching contexts.

Raised in a godly family in rural Michigan, Joel was praying toward missions when he enrolled at Northland International University in 2002.  It was there that he heard Glenn Kerr speak about translation work with Bibles International (BI).  Joel traveled to Myanmar with Glenn in 2005 and felt confirmation of God’s leading for this crucial work to strengthen the believers and enable them to evangelize and disciple their people.

Joel met his wife Sarah at Northland, and they were married in 2006 following Joel’s graduation with a Bachelors in Biblical Languages.  Joel then completed a Master of Divinity in Exegesis and Linguistics at Bob Jones Seminary in 2012, and Joel and Sarah joined BI/Baptist Mid-Missions, sent by their home church, Cornerstone Baptist in Greenville, SC. 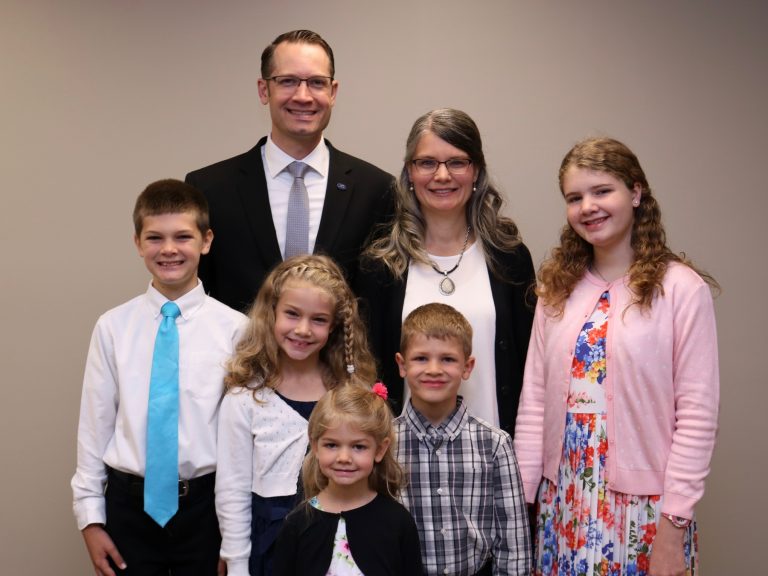 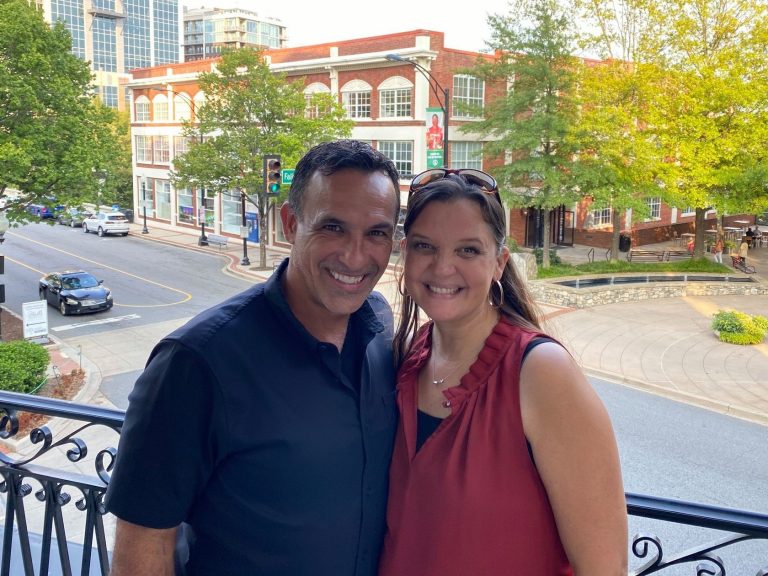 John and Jamie both had the privilege to grow up in Godly, Christian homes. In God’s perfect plan, He drew them together as a couple while attending Bob Jones University. The Lord led John to pursue his master’s degree at Bob Jones Seminary, which he received in 1997. That same year, the Zimmers accepted the call to serve as Assistant Pastor over Youth and Family at Brookside Baptist Church in Milwaukee, Wisconsin, where he served for almost 8 years.  During those years of ministry, they had three daughters—Ali, Ashley, and Emma.

Through a series of events, God led John and Jamie to begin a church-planting endeavor in the Republic of Palau.  They arrived in Palau in January 2006 and were joined by their teammates, Jon and Heather Clapp, the following year.  Over the years, a vibrant church “Omekulel a Biblia er a Belau/Anchored in the Bible in Palau” was established. The team’s burden is to establish and see a church planting movement which will influence all of the Republic of Palau and the many surrounding islands still unreached with the Gospel.