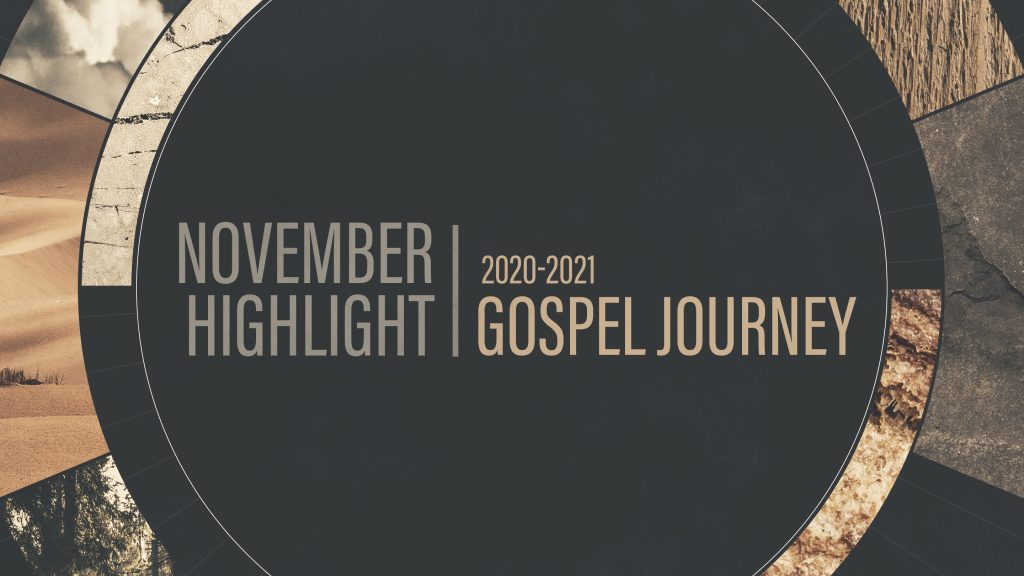 Gospel According to Luke

The third Gospel account was written by a Greek physician named Luke,[1] according to the well-established church tradition. Luke's Gospel is the longest of the four Gospels[2] and is the most extensive account of Jesus' earthly life and ministry. Whereas Matthew's and Mark's Gospels were written to general audiences (i.e., the Jews and the Gentiles, respectively), Luke dedicates this formal treatise of the Gospel to an individual named Theophilus (1:1-4). Luke wrote this Gospel primarily as a means of personal witnessing.

As the introduction, Luke recounts the parallel stories of the births of John the Baptist and Jesus. The points that the author wants to drive home to his acquaintance are mainly two, and they are expressed in the songs sung by Zacharias and Mary: (1) Christianity is nothing new; the expectations of the entire Old Testament - and of the whole world-culminate in the Person and work of Jesus Christ; and (2) God abases the proud and exalts the humble - Jesus' kingdom is an upside-down kingdom.

This last point is poignantly highlighted as Jesus makes His inaugural speech in the synagogue. He sets the tone of His ministry by declaring that He came to "preach the gospel to the poor, ... to the brokenhearted, ... to the captives, ... to the blind, ... to them that are bruised, to preach the acceptable year of the Lord" (4:18-19, cf. Isaiah 61:1-2). In other words, Jesus' Kingdom is NOT for those who are proud and self-sufficient in the sight of God.

You might wonder how Theophilus took this message, as he may have been of significant social status.[3] Did he humble himself and accept the Gospel of Jesus Christ as a helpless sinner, or did he reject it in pride? The hint may be found at the beginning of the Acts of the Apostles, Luke's sequel to the Gospel, where he no longer uses the honorific to address Theophilus, but he simply calls him, "O Theophilus" (Acts 1:1) - as it is more suitable to address a fellow believer in Christ.

The more important question is, of course, will you renounce your self-sufficiency and be accepted into Jesus' Kingdom?

[2] Many assume that Paul wrote the majority of the New Testament, but in fact, Luke is the most prolific author in the New Testament. Between the Gospel of Luke and the Acts of the Apostles, Luke's writings amount to approximately 28% of the NT, whereas Paul's epistles covers 24%.

[3] This can be observed from Luke's formal address: "most excellent Theophilus" (Luke 1:3)