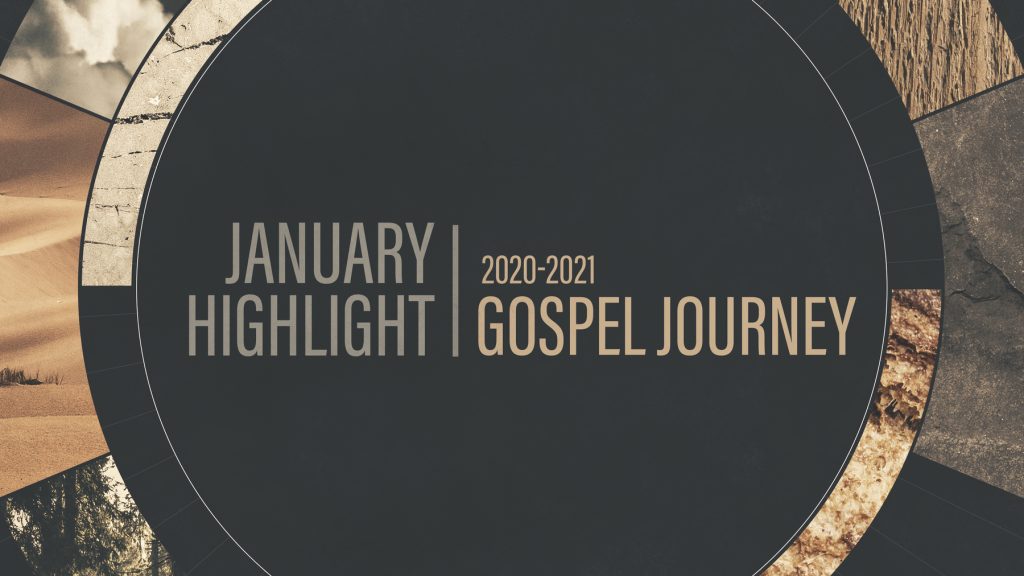 Gospel According to Matthew

The Kingdom of God (or of the heavens)[1] is one of the central themes that runs throughout the Bible, but it is Matthew who develops the theme more fully than any other New Testament writers. For instance, Matthew uniquely emphasizes the fact that John the Baptist, Jesus, and His disciples had the same exact message to proclaim: “Repent, for the kingdom of heaven is at hand” (Matthew 3:2; 4:17; and 10:7); Matthew gives the most extensive account of the Sermon on the Mount, which is bookended with the Kingdom theme (Matt. 5:3; 7:21); and Matthew alone records the Lord’s prediction that the kingdom will be taken from the Jews and given to the Gentiles (Matt. 21:43) and that “the gospel of the kingdom” will be preached to all the world (Matt. 24:14).

In order to understand the biblical concept of the Kingdom, one must understand a small but significant difference between the ideas conveyed by the word in the New Testament and in modern English. Today when people hear the word “kingdom,” they might think of a physical and spatial kingdom with correlated ideas like king, realm of the land, and the citizens. However, in the New Testament the word “kingdom” (basileia) predominantly conveys a more abstract concept of “rule” or “exercise of authority.”

So when John the Baptist announced “the kingdom of heaven is at hand,” it was full of theological innuendoes. On one hand, the kingdom was near because of the very presence of Jesus, the One to restore the throne of David. On the other hand, it was an inauguration of a totally different kind of kingdom—one that is invisible, yet whose citizens’ lives declare the rule of the King.  It is not established by military might, but it conquers the world by persuasive power of grace and truth; it is mysterious now, yet it will be established forever. In short, the Kingdom is most vividly manifested in the believer’s life—both individually and collectively—as Jesus declared, “I will build my church” (Matt. 16:18).

With this understanding of the “Kingdom” taught in Matthew’s Gospel, think about what it really means to pray, “Thy kingdom come. Thy will be done in earth, as it is in heaven” (Matthew 6:10), as you read through the Gospel this month.