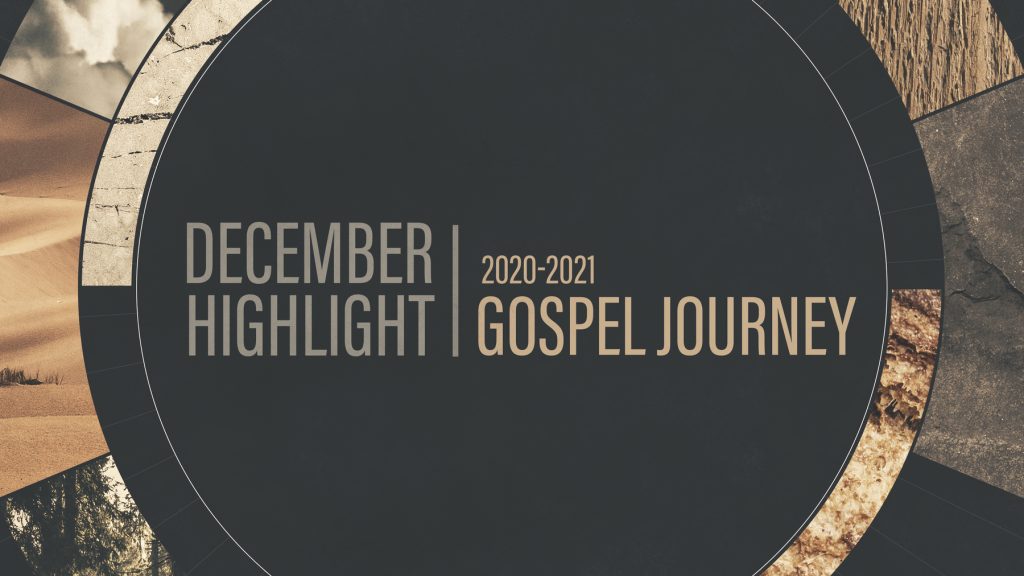 Gospel According to John

The Gospel of John is one of the most captivating books of the entire Bible.  On one hand the writing style is beautifully simple and refreshingly approachable and contains many memorable phrases like “And the Word was made flesh, and dwelt among us” or “Behold the Lamb of God, which taketh away the sin of the world.” Many of the favorite memory verses of every Sunday School child are found in the Gospel, such as John 3:16 “For God so loved the world, that he gave his only begotten Son, that whosoever believeth in him should not perish, but have everlasting life” and John 14:6 “Jesus saith unto him, I am the way, the truth, and the life: no man cometh unto the Father, but by me.”

Yet, on the other hand, the subject matters dealt with in John’s Gospel are most profound and highly complex philosophical and theological subjects. Take, for instance, John 1:1 “In the beginning was the Word, and the Word was with God, and the Word was God.” In this famous opening statement, the author, “the disciple whom Jesus loved,”[1] introduces the eternality of the Second Person of the Godhead, alludes to His Creatorship, and unambiguously identifies Him as Divine,[2] all in three simple phrases consisting of mostly monosyllabic words.

The differences of the content in John’s Gospel from that of the Synoptic Gospels[3] is also very noticeable.[4] What sets John apart from the other Gospels is its strong emphasis on the identity of Christ.  While the Synoptics focus on what Jesus said and did, John tells us who Christ is.[5] Throughout the Gospel, John has a single focus that is to persuade and evangelize: “But these are written, that ye might believe that Jesus is the Christ, the Son of God; and that believing ye might have life through his name” (20:31).

John’s Gospel is like an ocean that has some beautiful beaches for families with little children and a deep abyss that the brightest marine researchers can devote their lives to study. It has something for everyone. It is suitable to give to the unbeliever as an extended Gospel tract in a booklet form. It satisfies the longings of the believers – the most recent believers and mature saints alike – to really know their Savior.  One thing is for sure—you must make a choice either to accept Jesus as your Savior or to reject Him totally. No one who has read the Gospel of John can remain neutral.

[2] The New World Translation translates the last phrase in verse 1 as “the word was a god” (emphasis added), because, Jehovah’s Witnesses would explain, the article is missing in Greek before the word theos (God/god). While it is true in general that in New Testament Greek a noun without an article is considered indefinite, it is not a hard-set rule. For instance, a noun that is unique by definition does not require an article, like the word “beginning” in the first phrase. The word is (most definitely) definite because “in a beginning” wouldn’t make sense. (Therefore, NWT translates, correctly, “In the beginning.”) What John is saying in the last phrase of John 1:1 is clear: “the Word was Divine.” And there is only one such Being.

[3] Because of their similarities, the first three Gospels are traditionally grouped together and called the “Synoptic Gospels” (syn=“together” and optic=“seeing”).

[5] Whereas the Synoptics record forty-seven of Jesus’ parables, John has none. While the former includes thirty miracles, the latter records seven, only two of which are repeated in the Synoptics. It might be surprising to notice that John does not (and chooses not to) record some of the major events of Jesus’ life such as virgin birth, the temptation, and the transfiguration.