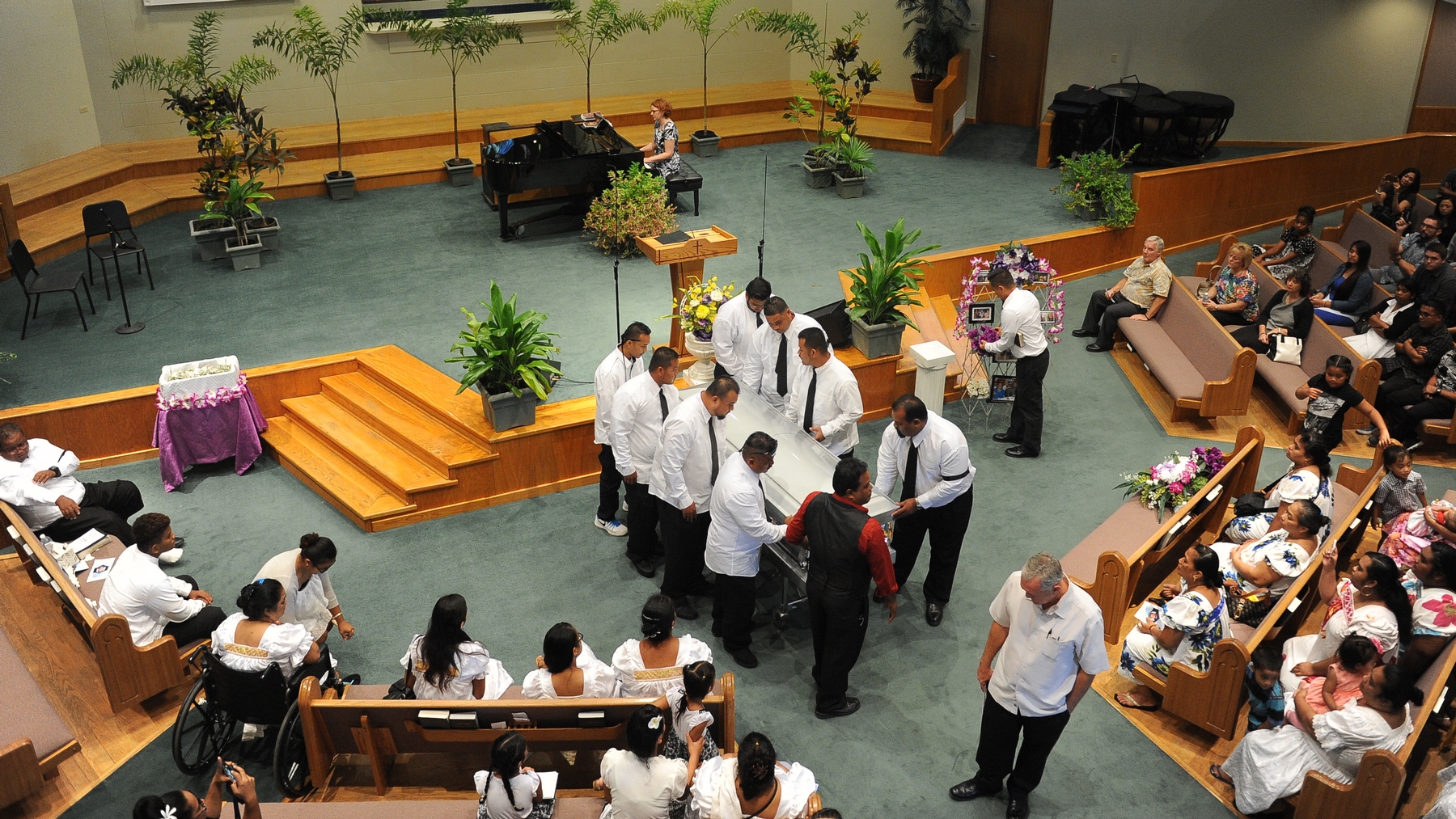 On Monday, August 22, Feraichy "Frank" Refilong went home to be with the Lord. He was born on May 18, 1954 in Sopotiw Nomwin, Chuuk. He was the third child and oldest son of David Refilong and Ichiko Ukop. He lived in Sopotiw Nomwin from 1954 to 1985 and then moved to Guam. This move would bring him to meet the love of his life.

In October 5, 1988, Faraichy met Kasinta Erra, and they were married on February 2, 1991, three years later. Eventually God blessed them with four beautiful children, Dave, Regoice, Berta, and Davis. These children have brought both joy and headaches into their lives but they would not change anything.

Faraichy was active in church, family gatherings, and planting beautiful flowers for people. He devoted many hours to God and was known for his hard work. He was always ready to lend a hand to anyone who needed it especially if it involved plants. He had a way about him that made you want to start a garden or believe that you had a green thumb even if it seemed impossible. Faraichy was a remarkably faithful, hardworking, and fun-loving person. He was a great father and friend to many of us.

Above all, Faraichy believed in God’s love, family, and hard work. He will be missed; however, we have that hope that one day we will be together again and, this time, it will be forever!