Pastor Don Eckert went home to be with the Lord the morning of November 6th after battling COVID-19 and pneumonia.  Please pray for his wife Tessie, children and grandchildren—Brianne and Reyz Romo (Ryzek, Zykiel, Rion), Jennice and Shawn Franquez (Sidnee, Tobee, Sophie, Mattingan), and Kyle, as well as his extended family, Guahan Baptist Church family, and Harvest Ministries family.  With his death, a husband, father, grandfather, brother, pastor, teacher, counselor, mentor, co-worker was lost, and he will be greatly missed.  One of his famous sayings is a true testimony of his life:  “Serve the Lord no matter what.”

He was born and reared in Janesville, Wisconsin, the oldest of eight children.  After meeting Tessie in Iowa, he followed his future wife back to the island of Guam in 1978.  They married and had three children—Brianne, Jennice, and Kyle.  After sensing a void in his life and studying the Bible with a friend for several months, in 1985 Don accepted Christ as his Savior and a remarkable transformation happened in his life.

He and Tessie became involved in church at Harvest; however, in 1997 God used Typhoon Paka destroying their home to get his attention.  Don also started to sense God calling him.  He continued obeying the steps God had for him and joined the Harvest Ministries Staff in 2005.  In 2010 he graduated with his bachelor’s degree in Pastoral Ministries from Harvest Baptist Bible College. He earned a Master’s in Ministry degree from Northland International University in 2014.

His years of preparation and prayer came to fruition in May 2011 as he planted Guahan Baptist Church in Ipan-Talofofo where he continued to shepherd the body of Christ and was thrilled to see God expand the church and build a new building.  His kindness, humility, compassion, love for Jesus, and willingness to take time for people impacted nearly everyone he met.  He loved teaching at Harvest Baptist Bible College, and the lessons taught will be remembered across Micronesia and beyond. 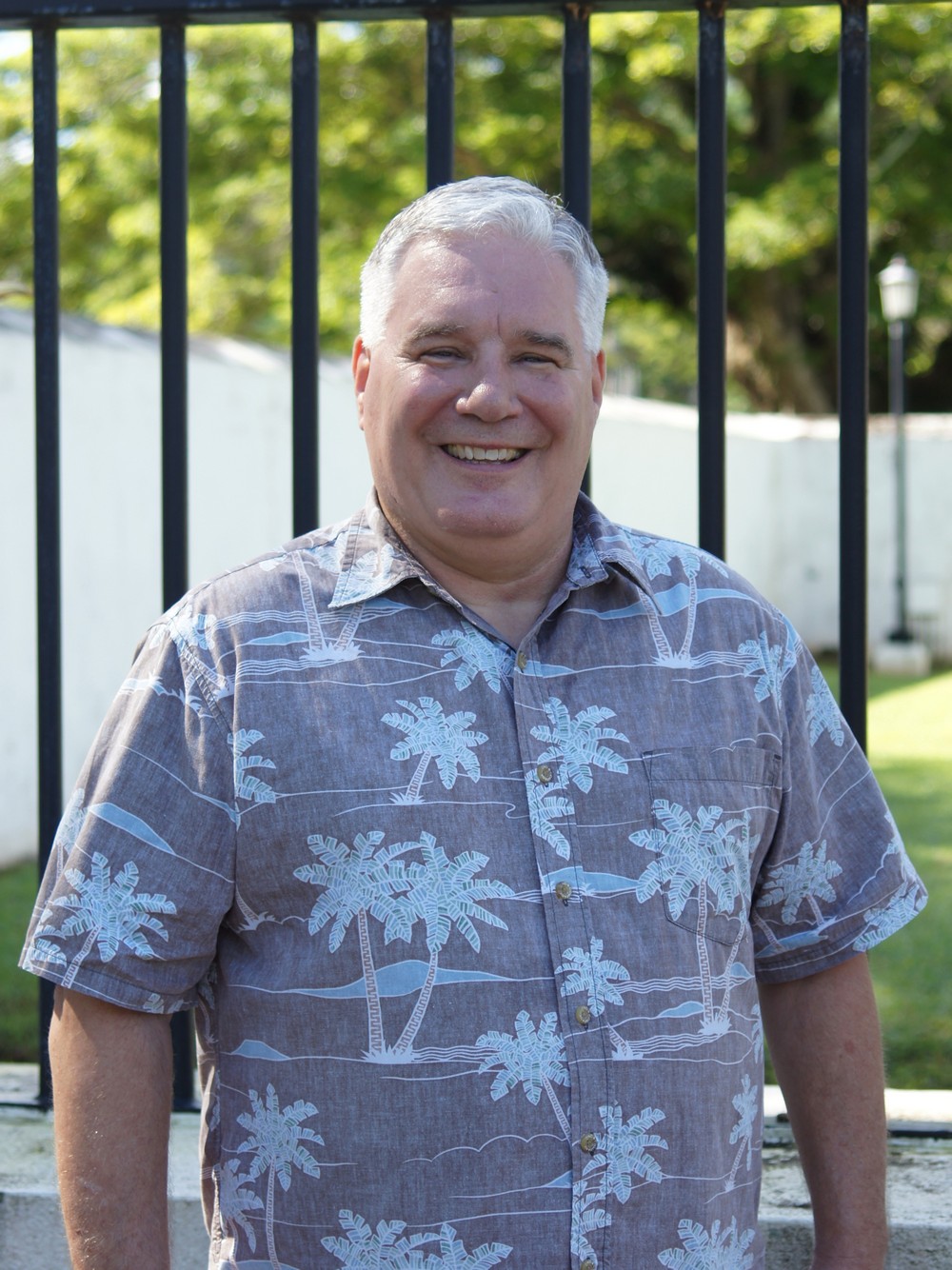 A celebration of his homegoing will be on Saturday, November 28 at Harvest Baptist Church. Due to COVID-19 funeral guidelines, please be mindful of social distancing.

If you are unable to attend, the funeral service will be livestreamed on this page. Livestream links will also be available on the Harvest Baptist Church and Guahan Baptist Church Facebook sites.